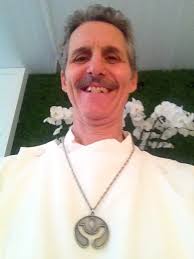 He is the co-founder & organizer of Undoing Racism Round Rock working for systemic racial equity in the community. Chuck is also an active leader in Shut Down Hutto, which is a sustained campaign to close the T. Don Hutto immigrant prison in Taylor, Texas.

Right now our world is being harshly confronted with two pandemics. First, a once in a hundred year physical virus and the other a 600 year-old systemic spiritual cancer called Racism. Both are ravaging the glove with death, metaphorically and literally burning down the house … read more.